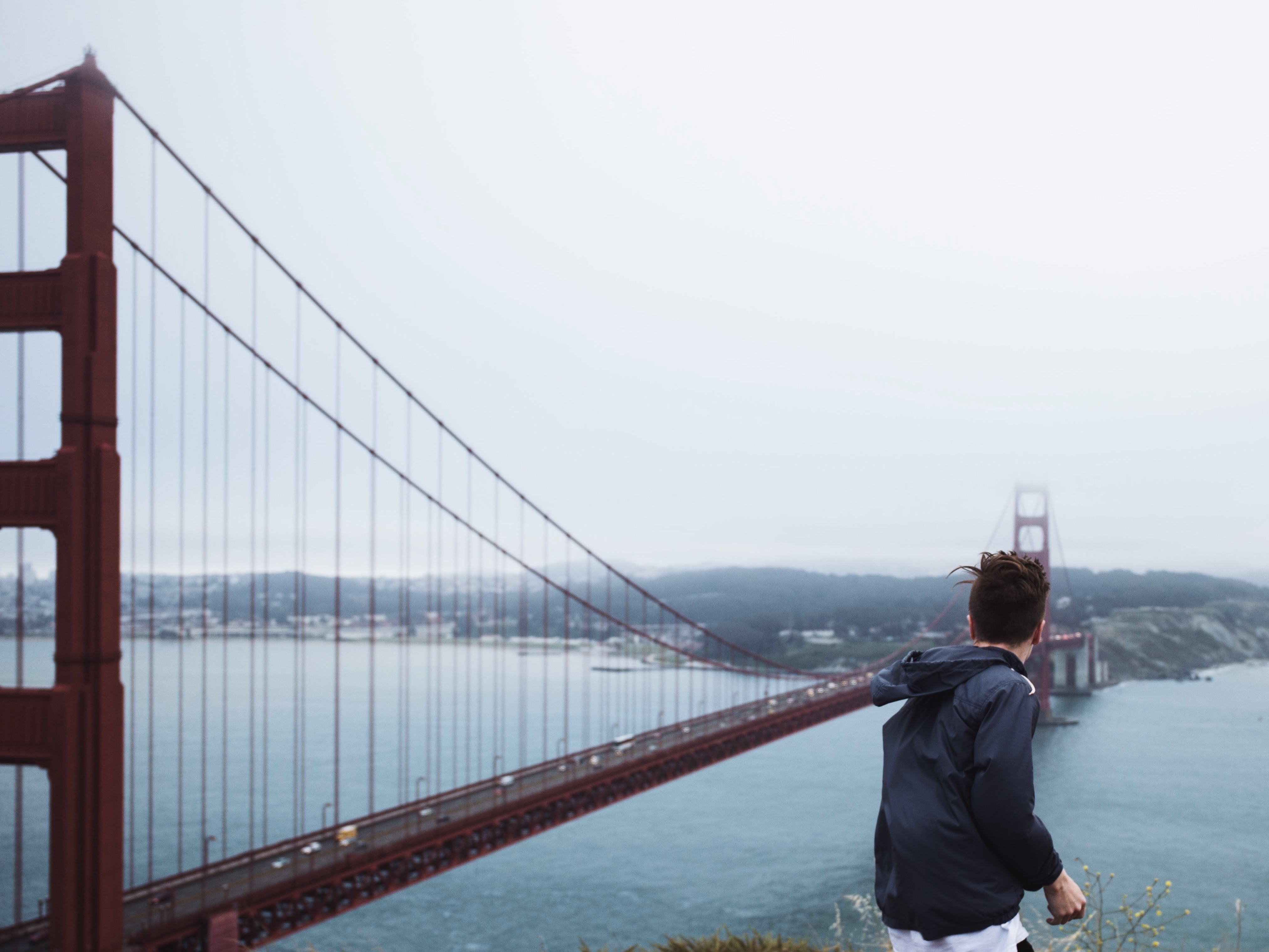 Andrew graduated from UC Davis and currently works at a technology company in San Francisco.

Attend sunday school grades K-9, have your coming to Christ moment at a retreat sometime in high-school, only to be subjected to the harsh realities of sin and temptation your very first semester of college. Do the college thing, have your coming to Christ again sometime in year 2 or 3 of undergrad while attending yet a couple more retreats, graduate college, rinse, and repeat.

Sound familiar? It’s what I call the Korean-American-Christian-Condition…

It’s a cycle so many second generation Korean American Christians can relate to. But what comes next? What happens when we’re ejected out of this all too familiar path and thrown into the real world? Rewind to June 2013, Davis California. 21 and full of hopes and dreams, I landed a job straight of college at a tech company for a travel app. I think that I’m the hottest kid on the block, getting a tech job in San Francisco – the best city in the world (go giants, btw). What more could I ask for? Why should I be thankful to God for bringing me where I am? After all, I’m the one who did the interview. I’m the one who studied and got the grades. I’m the one who deserved this. Who needs church when I can find friends at work? Who even has time for church when I have to commute all the way to San Francisco on Monday? Right?

Leaving the church after college was probably the worst thing I could have done for myself in my 20’s. I made excuses for myself for skipping out on church on Sundays or even making the effort to find a community after graduating. These excuses included but were not limited to:

1. There are no ‘good churches’ in the Bay Area. I wish I could go back to college and go to church there.
2. I have no time to check out churches. I’m too tired from my work and commute to make the effort.
3. I don’t need church for a sense of fulfillment. I can find fulfillment through success at work.

But the worst thing about all these excuses is that I had lost touch with who I am in Christ. Not only was I making excuses for myself, but I was actually in the process of rewiring my sense of worth and identity to my success at work. The pressure to succeed became overwhelming – my self-confidence came from how well I did at work that week and I started putting a lot of my own self-worth on the feedback I received from my colleagues and managers. It became an endless cycle of seeking the approval of man rather than finding joy in what Christ has already done. I became depressed, and began to isolate myself from everyone including my friends and family. All I would do is work and sleep and have the occasional (but not so occasional) drink. I felt stuck.

Every Friday after work, I would call and text my friends and meet them for dinner and drinks. One drink would turn into two. Two drinks would turn into too many. I told myself that I wasn’t losing control, and that I could stop any time I wanted to. I would go to the city every Friday night and somehow end up at the same club. Every. Single. Time. It even got to the point where the bouncers and hostesses would recognize me – yet somehow I still felt as if I was in control. It wasn’t until one very painful Saturday morning, I realized something needed to change. I had come to depend on getting blackout drunk every single weekend as a transient escape from all the problems that I had somehow accumulated throughout the week. As if drinking a copious amount would help me forget my problems — and for a few short hours, they did. But the remorse and regret that came from those debaucherous nights the next morning came like a hurricane and I would become a useless vegetable the rest of the weekend — and I of course, wouldn’t go to church. During this time, I was also in a very unhealthy relationship where it seemed like all we did was hurt each other, which led to more drinking, more transient escapes. One thing after another, my problems piled up and at the crux of it all, I still felt like I could dig myself out of this ditch I had gotten myself in.

Yet somehow in this endless cycle, I was brought out from a darkness I couldn’t escape. A few friends that I had met years before were persistent in having me visit their church. Through God’s Grace, I felt convicted to commit myself to attending every Sunday, no matter what the cost. I eventually had to stop partaking in certain events every weekend in order to stick to this commitment, but it has been worth it. I felt the Gospel renew me and transform me in a different way this past year. This past year has been the most difficult year in my 20’s, and the quarter century crisis is the real deal but what I have learned and am continuing to learn is this:

1. God will never give up on you, even if you’ve given up on yourself.

Yes, I’ve made many mistakes in my 20’s, and will probably continue to make mistakes. I’ve hurt many people along the way but I’ve learned that being an adult means making decisions, sometimes very tough decisions. Growing takes commitment and sacrifices, friendships take work and transparency and toxic relationships can really screw with your head. Believe me when I say that I am not an example of how you should live your life but please also believe me when I say you should continue to be part of a community that loves the Lord and loves you. It’ll be worth it.