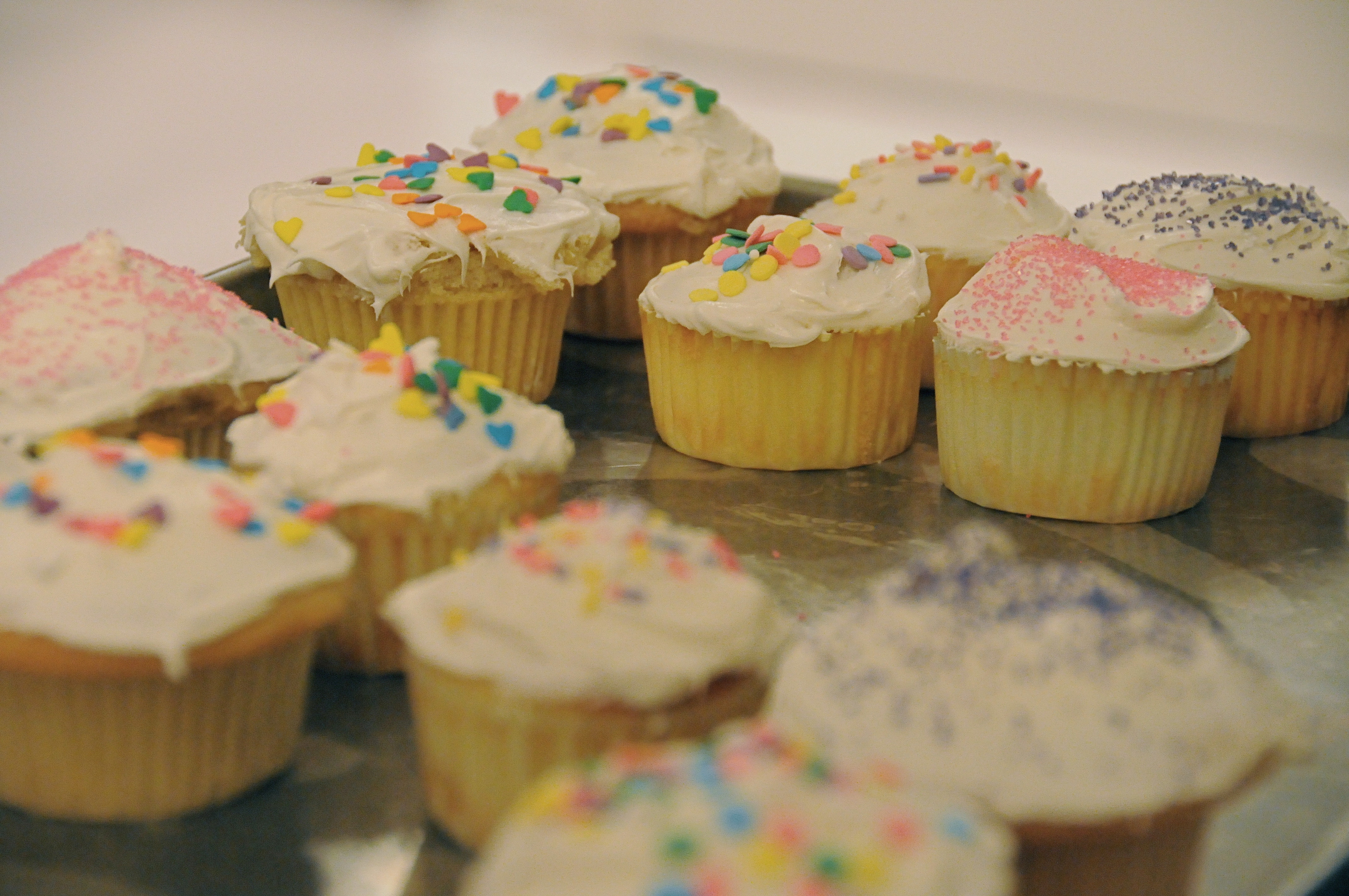 You fall into one of two categories this summer: going or sending. It’s either one or the other, but what should your heart look like? Sending is just as important as going, although it shouldn’t be a substitution for going.

My Personal Experience with Sending

Summer of 2017: I had three dear friends decide to #go on STSM. While I would have loved to support all the people I knew going on STSM monetarily, it was impractical because there were just too many people and so little money to give. That summer, I decided to pray for all my STSM friends and to seriously monetarily commit to three of my friends: Jonathan Moon, John Jae Lee, and Kara Hur.

I was so proud of them, but supporting them was not a one-day or a week-long commitment made on a whim. I supported them over months: before, during, and after their trip. One of the most beautiful memories of sending was hosting a bake sale on their behalf in my neighborhood.

Although I’m an avid baker, I was exhausted from baking dozens of cookies, cupcakes, donuts, and sweets the day before. It cost me my own money to make the ingredients, and I felt insecure when I contemplated whether I would even sell enough to make a dent in supporting my friends.

For eight hours, my mom and I stood outside of our house, waved at cars, and talked with people. We set up our rainbow umbrella, a couple of folding chairs, a folding table, the baked goods, and Kara, John, and Jonathan’s support letters on the table. The generosity of people was astonishing; Christian or not, many gave me more money than I marked each item to be.

One customer said he’d specifically pray for Jonathan (Philippines team) because he had actually been a missionary in the Philippines for a few years. A few gave me money simply because they saw that Kara and John went to USC (fight on). Many merely told me that I was doing a sweet thing for my friends and gave me extra money.

Some people passed by our stand multiple times throughout the day, going in and out of their homes, until they finally stopped by our stand at the very end of the day asking, “Why in the world were you standing out here all day?”

While we didn’t have many deep spiritual conversations with customers, we had the opportunity to spread the gospel on a local scale.

How Not to Send

Don’t just sign up for a support letter. Don’t just click “going” going on their Facebook event. Don’t just “like” their statuses about missions. Don’t just buy all their aesthetic merchandise because you need clothes.

The things listed above aren’t inherently bad, but as a sender, you have been given so much more opportunity to send intentionally. Let’s follow-up. Let’s live up to the high calling of sending to the best of our ability.

1. GIVE: Fundraise for or with them. As in the bake sale example, it can be a great way to even spread the gospel locally. Fundraising can be an act of service and your talents can be used for a worthy cause. Bake Sales, Car Washes, Clothing Sales, picking up extra shifts at work for them—the list is endless.

2. GO: Support them with your presence. These opportunities usually come about as the date for their departure approaches. Go to their fundraisers. Go to the Commissioning Service. Go to the airport. Your presence at these events mean so much to the people you’re sending. The renewed enthusiasm and excitement they see from you reminds them about the joy they ought to have in serving the Lord by spreading the good news.

3. TALK: Challenge them and be interested in their training. Make time for them and ask them what they’re learning at training. Be someone they can talk to outside of their missions bubble. They’re going to start seeing their team a lot, and while that’s exciting and new relationships and all, it can be exhausting or maybe even frustrating. Don’t allow it to be an opportunity to gossip about people, but rather, use your position as a non-STSMer in a manner that is pleasing to the Lord (Hebrews 10:24-25). Be interested, available, and ask God to use you to impact them in a positive way through conversation.

The Most Important Part of Sending

PRAY FOR THEM. If you miss this step, you’re doing sending all wrong. While every person who goes would like a monetary contribution, constant prayers are essential to help them prepare for and grow during the trip.

Not everyone’s called to go on missions this summer (although all Christians are called to live missionally every day), but that means everyone else is called to be a sender. Pray about how to handle sending in a godly manner and do practical things that put you in a position of service for your brothers and sisters who are going.

Candace Ro is a member of KCM and a student at USC.

“These Are My Confessions”