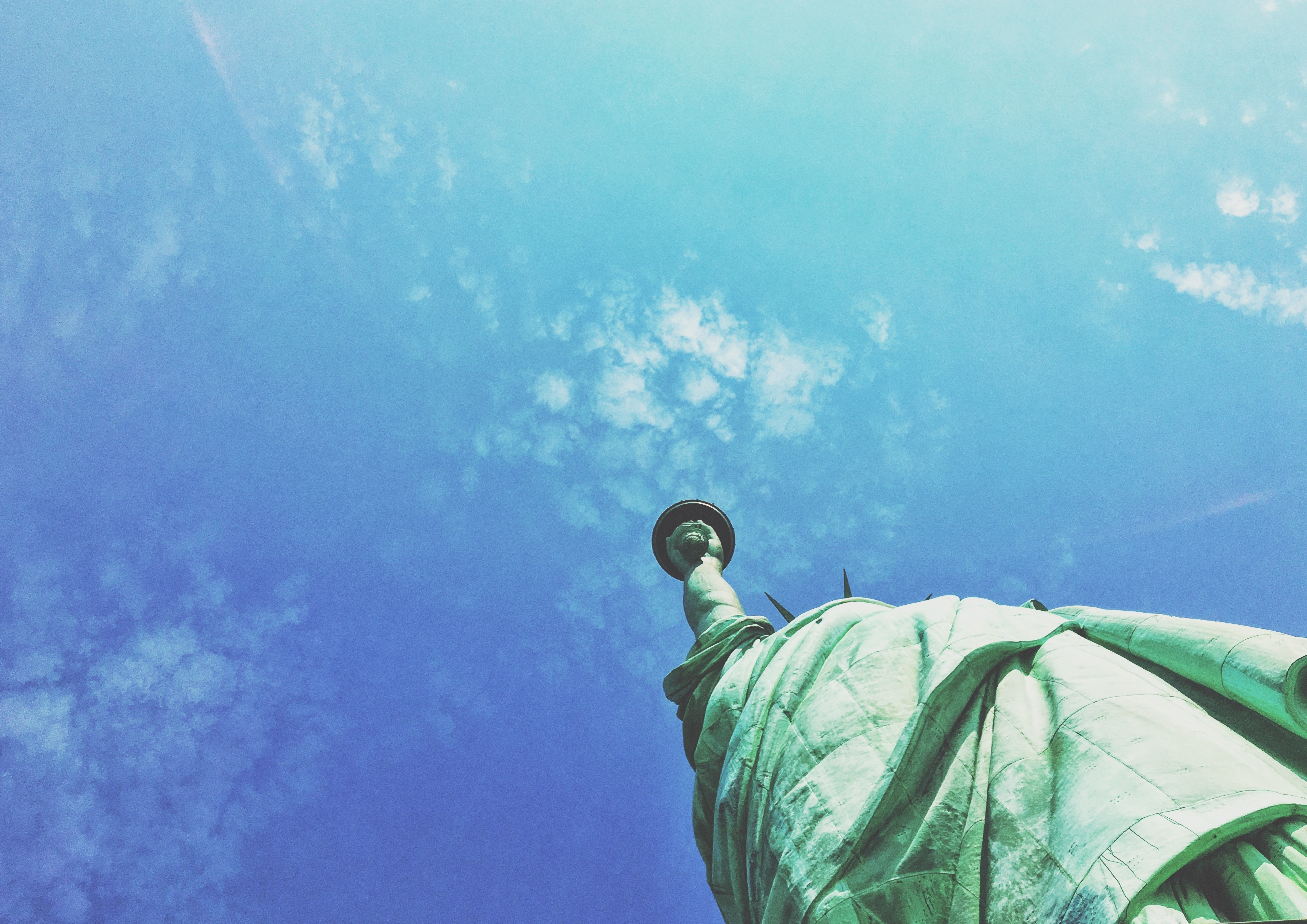 Daniel Nam is a graduate of UC San Diego and currently pursuing a career in education.

We’ve all grown accustomed to seeing it: the memes, the posts on social media, the hours of analysis or pseudo-analysis on our TVs, the protests in our campuses, and the debates amongst our friends. There is so much content all around us regarding the state of our government that, if you’re like me, the mere mention of the name Donald Trump or Hillary Clinton brings forth an air of uneasiness and discomfort.

Collegians and non-collegians alike are in the midst of a political season where we are being forced to respond to not only the election but the growing social issues around us— but as believers what should our response be? From my observations, many of those in the church and in our campuses have responded in one of two ways: a bitter apathy or a growing anger. I have personally swung on the pendulum of caring way too much or caring way too little about the state of affairs in our country, but I believe God is calling all of us to love our neighbor by working for a better world and putting our hope in something greater.

Why we should care about politics:

It is a known reality that while a majority of collegians and young people have a lot to say about the issues that surround us, the numbers show that they are not as involved in the political process. On top of that, if we look at the activism among our Christian circles, the numbers probably dip even lower. This could be due to a lot of factors, but I believe God charges us to care about how our government is run because He cares about us.

God has made it clear through His word that He commands us to love our neighbors (Mark 12:30-31) and whether we like it or not, the government influences how we get to do that. Political participation affects which laws affect our marriages, how we treat the poor, the things we learn in schools, and the ways our money go into things like housing, water, food, and jobs. I don’t think it is a stretch to say that God cares about these issues. If we are called to be ambassadors here on earth (2 Corinthians 5:20), we should be using the gift of our democratic system to express the views that we believe represent our King. Yes, our political process is imperfect, but I can’t help but think that we have a duty here on earth, to use every gift we have (our right to vote) for the Kingdom.

Why we need to show more grace in politics:

In my conversations with those inside and out of the Church, I’ve realized that there is a lot to be angry about. There is injustice, discrimination, racism, sexism, and many other manifestations of hatred in our world. We look to our leaders during these times to help mediate these problems, but our growing anger stems from the fact that our government authorities seem to not have the right visions or moral compasses to fix it. News of political scandals and inappropriate behavior from those we trust to lead our country have left us feeling disgruntled and frustrated.

With that being said, God has made it clear in His commands that a difficult environment should never dictate the holy conduct of His believers. We have too often used this political climate to lash out at those who disagree with us and to ignore God’s commands to love our neighbor. There are Christians on both sides of the political spectrum and although righteous anger towards the sinful nature of this world may be justified, we have failed in our ability to show the grace that we have received from God to each other. All human institutions will disappoint and hurt us, but our responses to these pains will show the world what we believe about the Gospel.

Why we have hope:

Psalm 146:3-7 brings me great comfort in times like these:
“Put not your trust in princes, in a son of man, whom there is no salvation. When his breath departs, he returns to the earth; on that very day his plans perish. Blessed is he whose help is the God of Jacob, whose hope is in the Lord his God, who made heaven and earth, the sea, and all that is in them, who keeps his faith forever; who executes justice for the oppressed, who gives food to the hungry.”

The reality of a fallen world must anchor us to the reality that our hope should not be in our government but in the sovereignty of our loving Father. Our current government and its leaders seem a little bit out of control, and God has told us to not be surprised when the world seems this way, but God has also promised that He is a ruler that is in control and can be trusted. Let’s get it straight: a good government can never save us from what we really need saving from, but a bad government can never take away the treasure we already have in Christ. When it comes to politics, let us demonstrate Gospel-like perseverance in our working and Gospel-like hope in our waiting.

Fighting the Stigma of Counseling