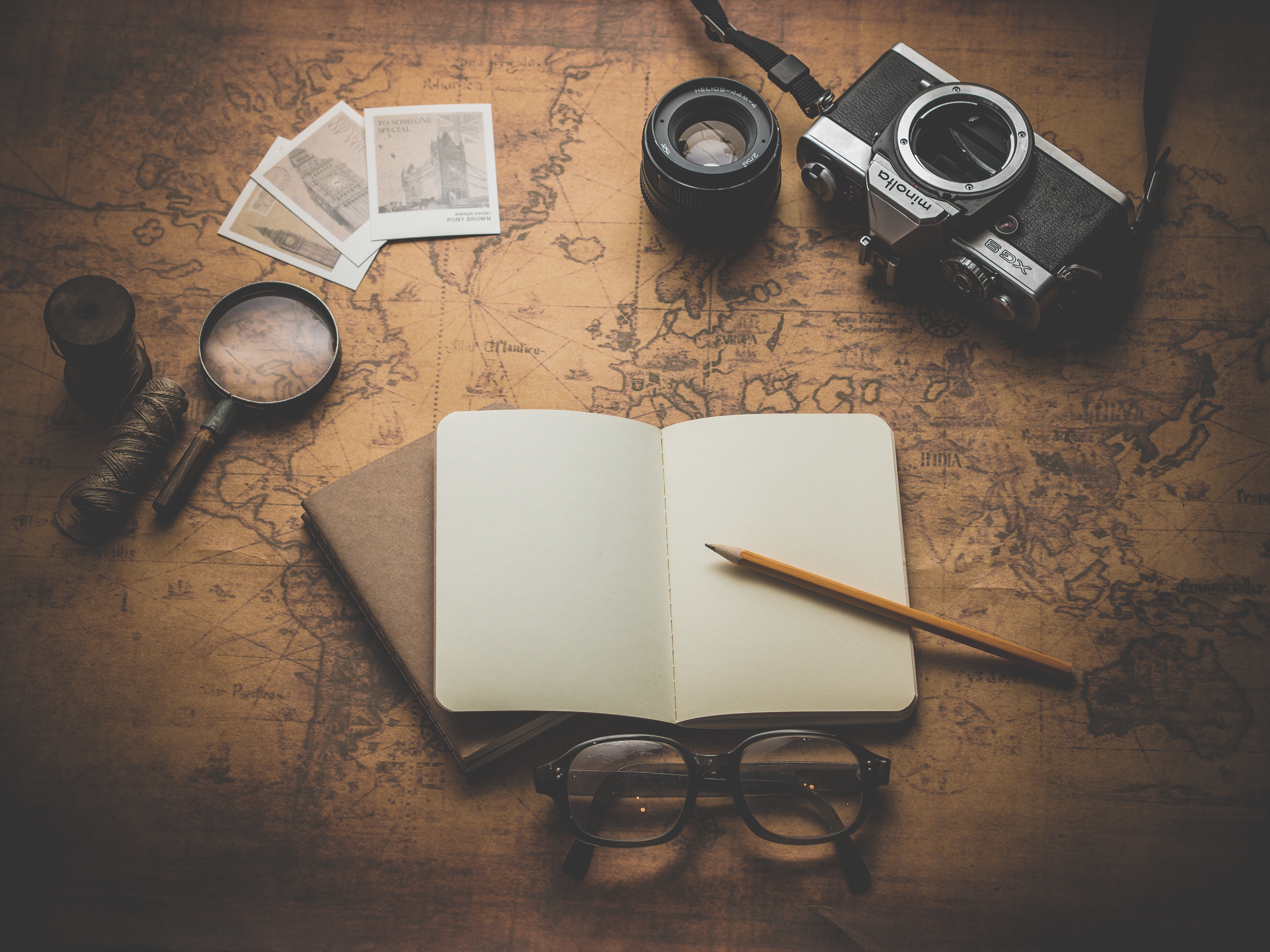 As our STSM program has begun we will be asking a trainee each week how their training has been going, lessons learned, and ways to even pray for him or her. This week we Naomi Kang from UCSD!

My name is Naomi Kang and I’m currently a senior at UCSD studying Psychology. This is my second time going on STSM – I went to India for my first mission trip after my freshman year in 2014. I knew after I came back from that first trip that I wanted to go again as a senior after experiencing so much of the Lord and learning about Him, about myself, and my own sins. 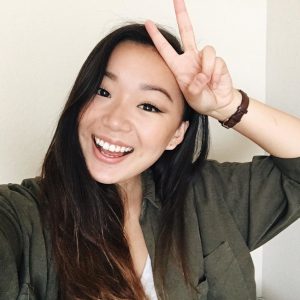 In these past three years since India, God has continued to sharpen and mold me as I have served actively in KCM and church. As missions season was around the corner this year, I went into it with an eager heart knowing that I already wanted to apply for STSM and take part in the greatest discipling tool of this ministry. But as applications came out and everyone was getting eager and constantly asking each other if they were going and where they wanted to go, anxiety, doubts, and fears started to creep in.

I ultimately chose to obey and go and this time as I began this process over again, my main focus was to serve the Lord and find true joy and satisfaction in that and that alone. I was selfish in my mentality and my actions when I went to India and wanted to start this process with a heart that was Christ-centered rather than me-centered. I also had a team with whom I had zero conflict with so I was extremely anxious not knowing who would be on my new team. I wanted people that would be easy to love so that there would be no conflict and that I could focus on serving the Lord and allowing Him to use me in according to His will. Little did I know how flawed this mentality was and how God would teach me that so early in this process.

Our first Super Saturday training was nerve wracking because it was when we would find out our teams and where we would all be going. I was not expecting to be humbled during this first Saturday training, but God is sovereign and often does the unexpected. I found out I was going to Japan (which I was hoping for) and met all of my teammates and during all the activities we did to get to know one another, I realized that God had started to shift my heart and my mentality. Through the seminar taught by Pastor Richard about the Gospel, why we need it, and its implications, I was reminded how much the Lord loves us so much so that He would sacrifice His beloved son to pay for our sins. And as our Father who adopted us as His children, He continually proves to us how much He loves us as much as His actual son, Jesus, through His sacrifice. This means that God loves His children and if I love the Lord, I need to love what He loves and values. Why then would I seek to minimize His love and desire to only love people that were easy to love? That is not Christ-like love and loving His children is not singular nor separate from serving God and bringing glory to Him. Also realizing that everyone on my team loves the Lord and was convicted in some way or another to obey His commands and be used this summer by Him, also grew my heart for them and showed me one practical way I can honor God in this process. In this way, He humbled me and started to mold my heart.

During Sunday training, we continued the teachings of the Glory of God but focused on the Gospel and that “God is the Gospel.” Through the assigned readings and this seminar, I was again rebuked and humbled. We were taught that the best gift of the Gospel is God Himself and I realized that I unknowingly focus on the blessings and implications of the Gospel rather than the gift of the Lord and Him alone. 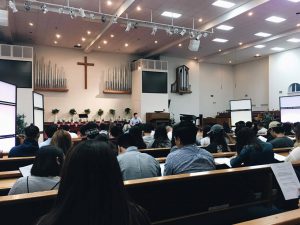 Pastor Richard also shared a quote by John Piper essentially asking, “if we could have all the wonderful pleasures of this world, no human conflict or natural disasters, could you be satisfied with heaven if Christ were not there?” This struck a tremendous chord in my heart because I questioned whether I find pure joy in the Lord alone over all these worldly things that are enticing. Piper sure knows how to slap me in the face and open my eyes, and this he did with this question. Ultimately, I am grateful and excited to have this opportunity to obey and honor the Lord, but I definitely need continual prayer so these are some of my prayer requests: