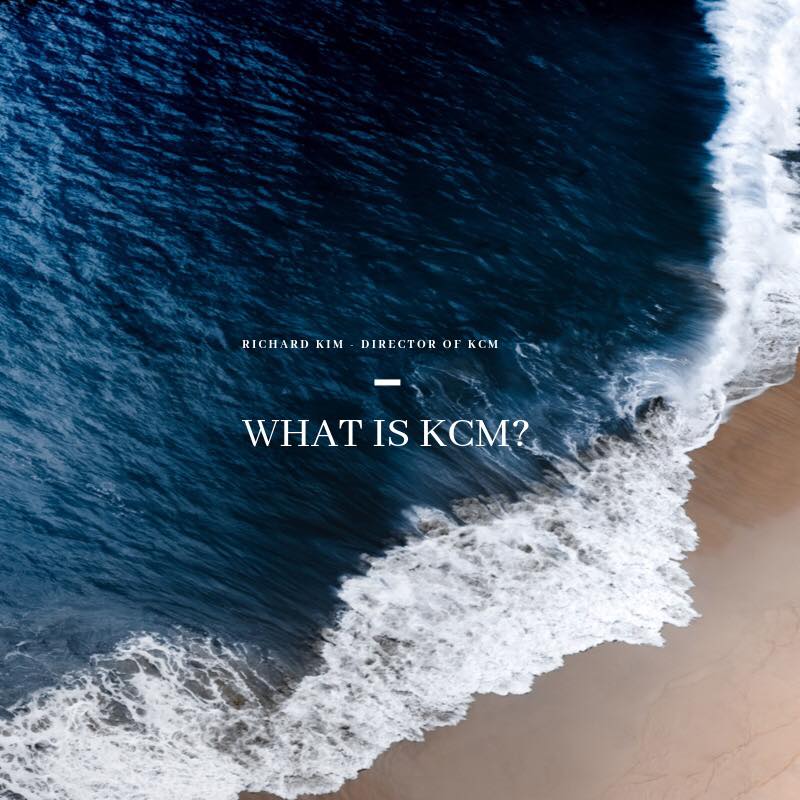 As KCM starts off another year, people ask me why I’m still part of KCM. There are many reasons.

First, I love KCM because God saved me through this ministry. My freshman year at UCSB, I came in not knowing who Jesus was. And it was through the loving care of KCM that I was drawn to the ministry. I’m gonna be honest, the worship was not that great: praise was an hour (half the songs were in Korean), sermon was like 2 hours (or felt like it), and prayer was intense (a lot of shouting in the darkness). I just remember not wanting to go back. However, what kept drawing me back was people loving me, caring for me, spending time with me and cooking for me. If it wasn’t for the brothers and sisters at KCM, I definitely would have stopped after the first general meeting. (I wonder what my life would be like if that happened…)

But it went beyond people’s love that kept me in KCM. It was at KCM where I heard the gospel and experienced the love of Jesus. My KCM pastor invited me to join a bible study that helped me understand who God was for the first time. But it was a special challenge that one of my friends gave me that really “clinched” it for me. One day, she asked if I did “quiet times.” I said, “What’s that?” She said, “It’s a time where I read the Bible and pray.” And she challenged me to read my bible for two weeks and pray to God. I took that challenge and one night (I think around 3 a.m.), as I read a portion of 1 Samuel and prayed, I experienced a deep peace in my heart along with clarity and conviction in my mind that God was real and that the gospel was true. It was in that moment where I got on my knees and put my faith in Jesus Christ as Savior and Lord.

Another reason I’m still serving KCM comes from when I went on missions at the end of my sophomore year. My first trip to India was rough: I got sick, lost 25 pounds and never wanted to go back. However, God gave me another opportunity and it was through this next trip I learned about His heart for the nations. Afterwards, I devoted myself to living my life under His life and my mission under His mission.

So why am I still a part of KCM? I want to serve KCM because God used this ministry to bring me to salvation. And He did that by using people to care for me, opening my eyes to value His glory, convicting me to His mission, and putting me into a local church.

When I look at my life’s testimony, I marvel at the fact that the vision of KCM was worked out in my life.

So as I’ve been blessed by God through KCM, I feel convicted to give back by caring for the students of KCM, helping them to see and value the glory of God, calling them to His mission, and to ultimately bless His church.

This is God’s mission for KCM, which He worked out in my life and in the lives of thousands of other people. This is God’s vision that I want to faithfully commit to until He calls me elsewhere.