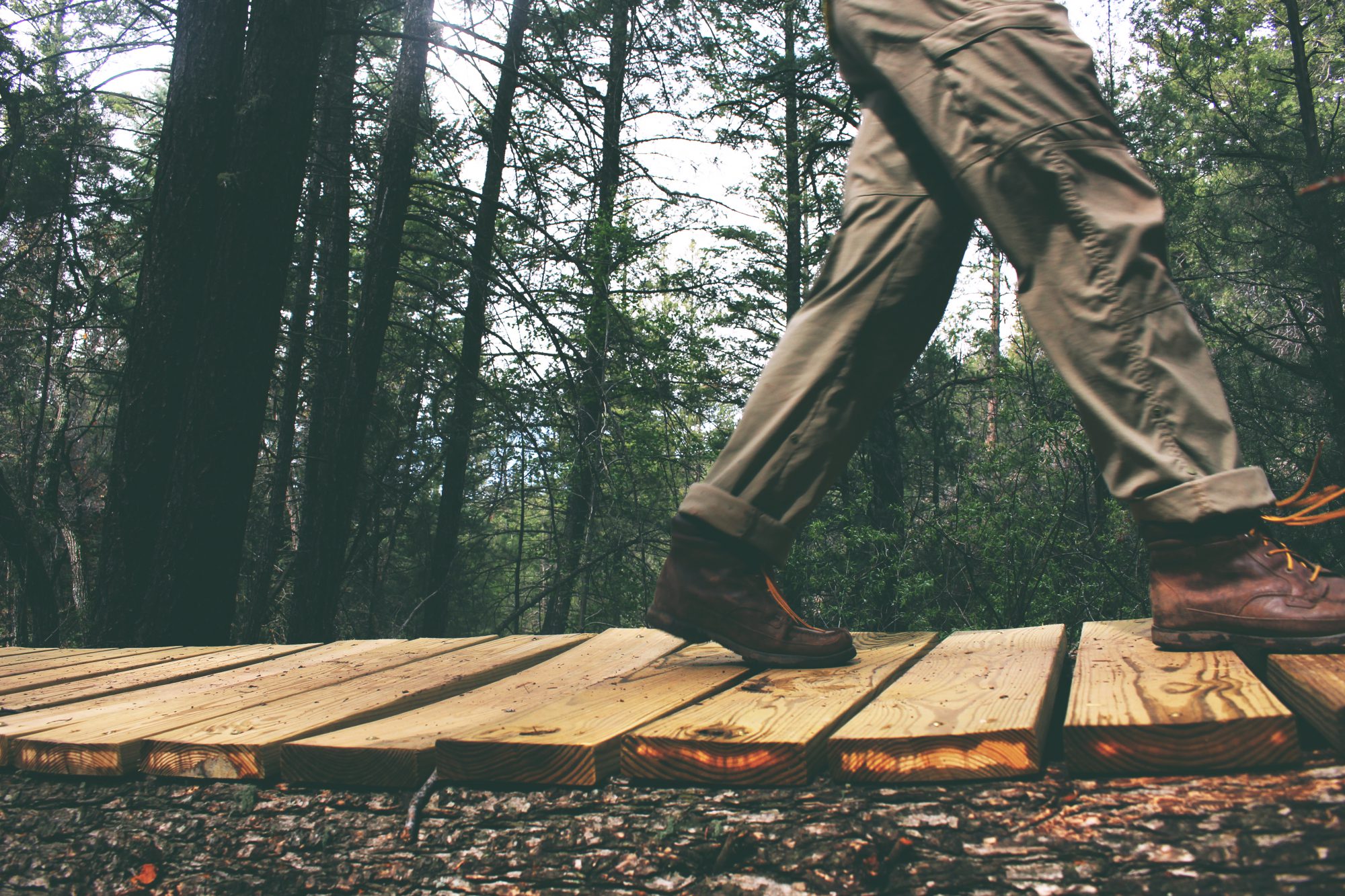 Guest Writer – Kevin Choi is a graduate of USC and was a part of STSM twice with the 2013 East Asia team and the 2016 India team.

Most of us have some books, movies, and TV shows that is just as, if not more, enjoyable during the 2nd run-through. Re-watching classics, such as The Office, Star Wars, The Lord of the Rings series, and Shrek, allow us to see and relive those hilarious scenes or epic moments that left lasting impressions on us. We can remember how we felt during specific moments like when we found out Michael Scott was leaving the Office or when it revealed that Fiona was actually an ogre all this time. Whatever that moment was, the second time going through opens up a whole new perspective that lets us see why we felt or reacted that way and all the events leading up to it that we didn’t see before. It was very much like that for me when I had the opportunity to go a 2nd time with KCM, first having gone to East Asia* in 2013 and India in 2016.

Now, I want to put a disclaimer and say that STSM isn’t like your own personal movie where you are the star and you get to relive all the good times you had last time and simply go for the sake of nostalgia. That’s a terrible reason to go. Our reason for going must always be rooted in the gospel and the command given to us in Matthew 28. But essentially, multi-timers are privileged with participating through the upcoming STSM process through the perspective that lets us see why we felt or reacted in certain ways, why the student leaders/leaders do and say certain things, and why this missions program exists. We have the responsibility to choose, then, whether to be cynical and criticize from a distance or to be aware and participate with enthusiastic presence.

The most immediate and impactful blessing I received by going a 2nd time was that the long and arduous training made sense, straight from week 1. The late Sunday nights, the homework assignments, and the quizzes that were graded with extreme meticulousness only began to make sense towards the end of training in my first year. However, on my 2nd time, I knew what to expect from the beginning and knew, firsthand, the purpose that was behind every aspect of our training, and how every session was an opportunity for us to be disciplined, grow as disciples, and be humble and obedient. Even the infamous morning-prayer week (which I was honestly a little afraid of the day I turned in my application) was met with anticipation. 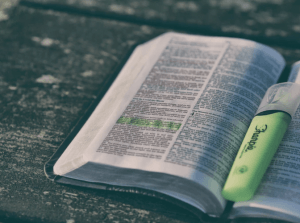 The 2nd time really pushed me to understand the significance of the training and value each session and experience, whether it was a sermon/seminar I had already heard or a learning a skit that I was doing for the 2000th time (because you do it a thousand times the first year). I had a deeper desire to grow, learn, and participate, unlike my first year in which I simply wanted to get it over with. It was also a very humbling moment to see just how much of the teachings and readings just flew by my head and was forgotten. To say that the training was a “good reminder” was a vast understatement and really undervalues the privilege that I had in being able to go through that training again. I really got to see what a special opportunity that I had as a college student to receive the teaching and training that STSM had to offer.

The field, as opposed to the training, was very different in that I still had no idea what to expect, even as a 2nd timer. All I knew was that I was going to get uncomfortable, I was going to have to adapt, and I was going to have to be a leader. Multi-timers have much higher expectations and will, most likely, be expected to serve as a student leader on the team. This meant I couldn’t be that blissfully ignorant freshman I was in 2013, blindly receiving the blessings from the sacrifices of my older brothers and sisters. This, however, is a particularly special aspect of getting to go a 2nd time. I had that opportunity to be the older brother that I had been blessed by so tremendously during my first STSM. Those older brothers became people I look up to and treasure as mentors in my life. And, in honesty, it wasn’t until I was able to serve as a student leader that I began to not only appreciate what those older brothers and sisters did for us in 2013, but also understand more of what it meant to die to myself and be a leader who learns to serve others first. 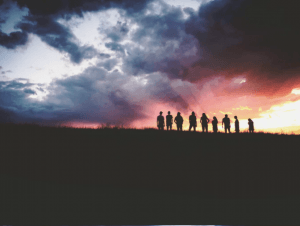 This doesn’t necessarily guarantee you will have that picture perfect “big-little” relationship with the underclassmen. In fact, we ought to expect ingratitude and die to those fleshly desires. Going a 2nd time simply presented that opportunity to me to serve my teammates like the way my previous student leaders did, and more importantly, to love like Jesus did. Knowing that STSM was a powerful tool for my own development and discipleship, I had my eyes opened to more of those opportunities where I could share Christ’s love with each other and encourage, admonish, and edify one another for the work we were there to do. I was blessed because I had more opportunities to bless others.

Upon the 2nd time, STSM didn’t have the groundbreaking and paradigm shifting effects that it had on me my freshman year, but it humbled me and made me understand that it is only by the power and working of the Holy Spirit that eyes, ears, and hearts will be opened to the gospel of Jesus Christ and that should fill us with greater hope because God never leaves any promise unfulfilled.  I went through the training and went to India with such a haughty mind thinking my “veteran presence” and my own abilities were going to set the stage to do ministry. I think that subconscious attitude is almost inevitable for many multi-timers, because it’s so easy to think that we’ve seen or done it all already. And it is a wonderful opportunity to become broken and humbled again in light of our depravity and weakness. Additionally, going on STSM again my senior year has deepened my urgency for Jesus to be made known on this earth and how I can be a faithful steward to that command, even after graduating college.

Working full-time, I likely won’t have an opportunity as comprehensive as STSM again, and it’s likely that if you will go a 2nd (or 3rd) time, then it will be the same for you. I encourage anyone reading this to undergo the entire process from beginning to end with seriousness and commitment. The training and the field work all have a purpose to not only go and preach the gospel to make disciples of all nations, but also to make disciples out of us. The battle for those who don’t know Jesus begins with ordinary means of preaching and living out the gospel in our daily lives. I learned to truly cherish all the wonderful experiences God showed me this past summer, but more than that, I look forward to even greater experiences that God has prepared for me.

“But whatever gain I had, I counted as loss for the sake of Christ. Indeed, I count everything as loss because of the surpassing worth of knowing Christ Jesus my Lord. For his sake I have suffered the loss of all things and count them as rubbish, in order that I may gain Christ and be found in him… forgetting what lies behind and straining forward to what lies ahead, I press on toward the goal for the prize of the upward call of God in Christ Jesus” – Philippians 3:7-11

What is Student Leadership Care?