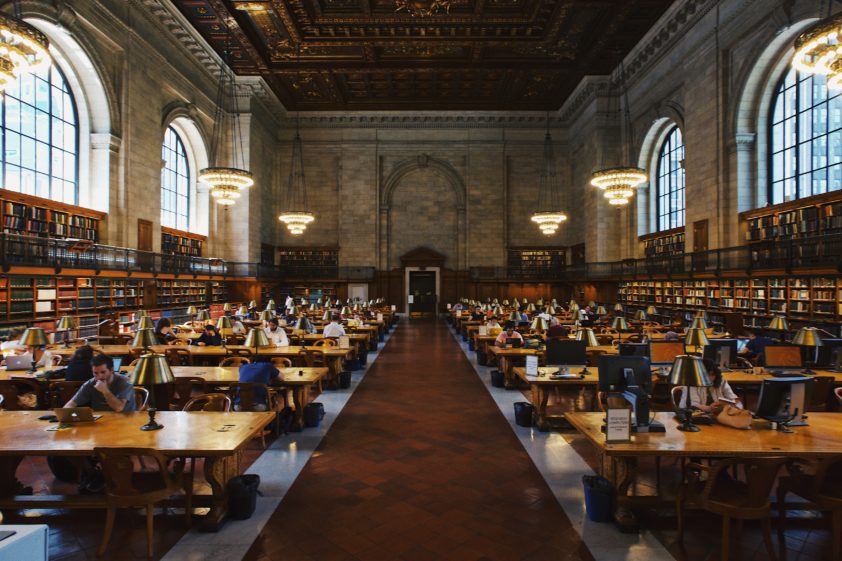 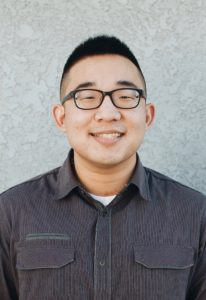 Isaiah serves as the Campus Liaison for USC KCM. He also serves on KCM Steering Core as the Media Director.

Isaiah is the College Pastor of Cerritos Mission Church. He graduated from UCLA with a degree in Psychobiology, and is currently finishing up his M.Div studies at Talbot School of Theology.

Isaiah is passionate about seeking first the kingdom of God, and loves to encourage collegians to live for Him rather than ourselves. 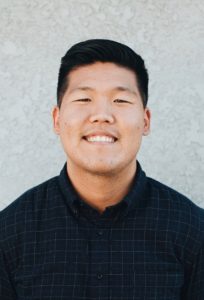 Daniel serves as one of the Campus Liaisons for Biola KCM. He also serves on KCM Steering Core as the Missions Director.

Daniel is currently a member of Gospel Life Mission Church. He graduated from UCSD with a degree in Political Science, and UCLA with a degree in Education. He currently works as a substitute teacher in several school districts, pursuing a career in education.

Daniel believes that there is no greater privilege than being a part of God’s kingdom-making plan by sending, going, and mobilizing others. 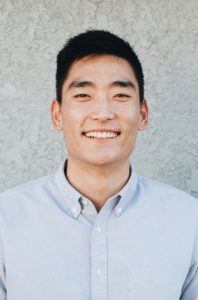 Harry serves as one of the Campus Liaisons for Biola KCM. He also serves on KCM Steering Core as the Special Events Director.

Harry is currently a member of Living Hope Community Church. He graduated from Pepperdine University with a degree in Math Education, and currently works as a high school math teacher at Northwood High School.

Harry has a passion for teaching and mobilizing collegians to live for God’s glory and to advance His kingdom. 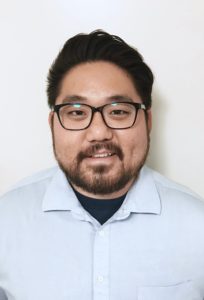 Eric serves as the Campus Liaison for Pepperdine KCM. He is the College & Administration Pastor of Charis Mission Church.

Eric graduated from the University of Washington with a degree in Psychology, and Fuller Theological Seminary with a Master of Divinity.

He is passionate about college students and hopes to reach out to many campuses as he serves in KCM.

Stay tuned for Part 2! We will be highlighting the UC campuses and their Campus Liaisons.

10 Suggestions for the Spiritually Dry Christian